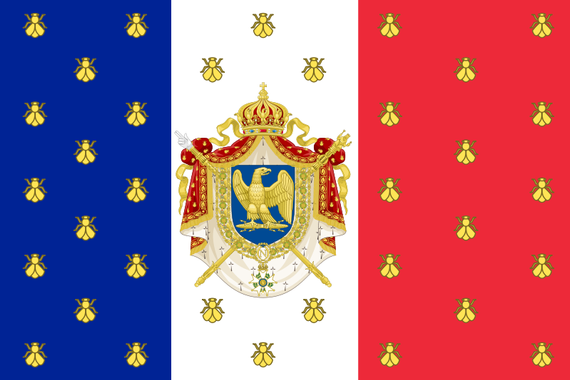 La Grande Armée (or Great army) as it is commonly called, has actually existed “twice”. The first one was set up in 1805 to fight against the third coalition formed against the French Empire. It then made its entry into history on the occasion of the Austrian Campaign.

Officially dissolved during the Congress of Erfurt between Napoleon and Alexander I, it reappeared, unofficially this time, for the historic Russian Campaign. This second Grande Armée, this time composed of a much larger proportion of foreign units, will remain in existence until the fall of the Empire.