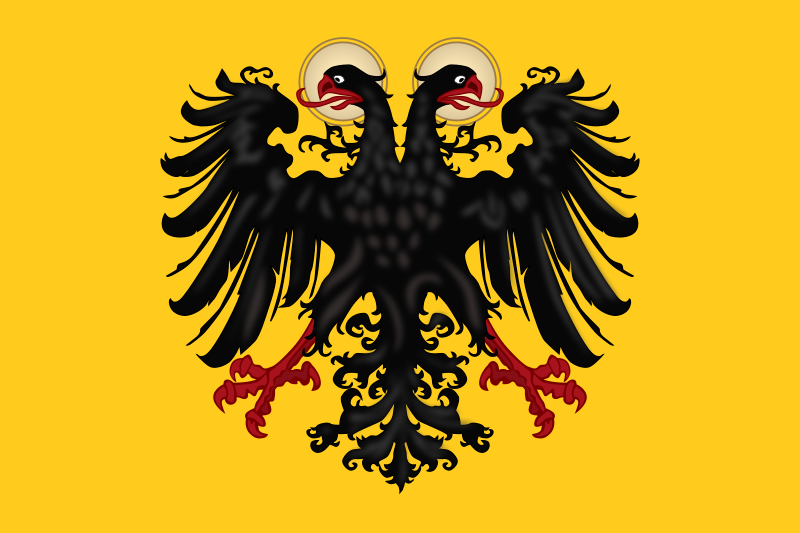 In 1809, the Austro-Hungarian army consisted of 64 infantry regiments, including 10 Hungarian regiments, 4 Walloon regiments, 1 Italian regiment and one Croatian regiment. They were all German-speaking and Germanic. At the time of the Empire, the Austrian-Hungarian army was one of the best. Only Napoleon’s military genius explains the incredible defeats of this army, whose leaders often showed great inferiority, the army itself fighting with great bravery.