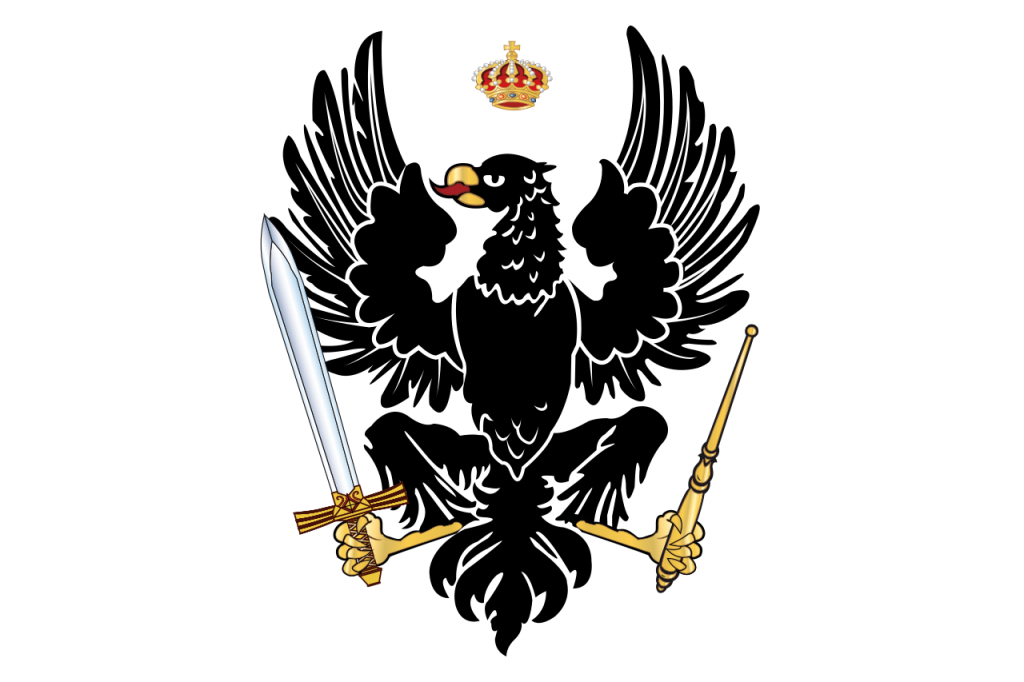 Before Napoleon came to upset the order of things, it was the Kingdom of Prussia that reigned over Europe. King Frederick II known as “the Great” had militarily dominated all his adversaries and conquered many territories a few decades earlier.
But his nephew and successor Frederick William III did not have the same fate and Napoleon had many opportunities to reveal it.
In 1806, the battles of Jena and Auerstedt will definitively crush Prussia’s reputation as an indomitable empire.