There has been surprisingly little written about the Lucotte soldiers. Renowned authors such as Dr. Donald Grant and the late John Garrat have previously speculated that Lucotte began production of his 55mm (pedestrian) and 75mm (cavalier) metal soldiers in the 19th century. After extensive research in the archives of lucotte, the French expert Blondieau and the former owner of the company Lynda Franceschi maintain that Lucotte actually started the production of his soldiers lead 55mm and 75mm in 1903 in Paris under the direction of Mr. P. Courtès, the son-in-law of a Mr. Lucotte who died in 1902. It is very interesting to note that it was also in 1903 that Britains seriously began to reshape its old German figurines, more realistically. this synchronicity on the part of both companies seems more than a coincidence.

Are you a dealer, or do you want to make a large order?
Contact us to make a quote and get appropriate rates. 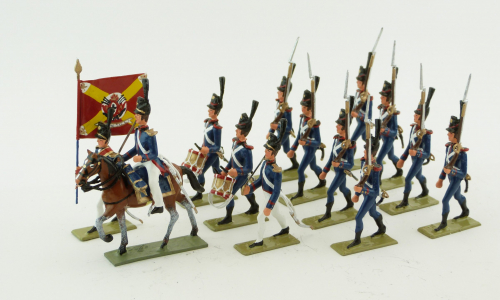 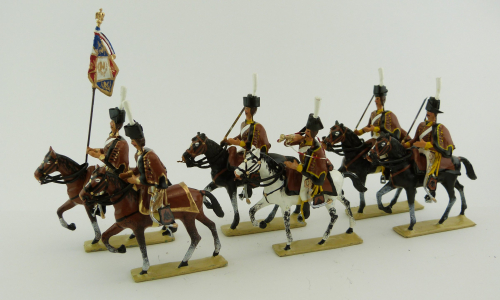 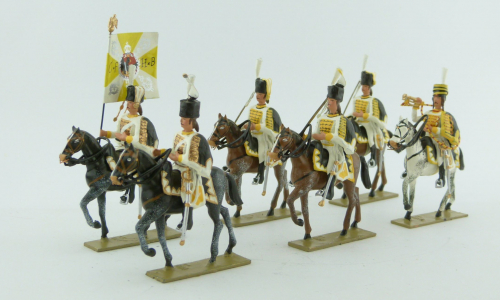 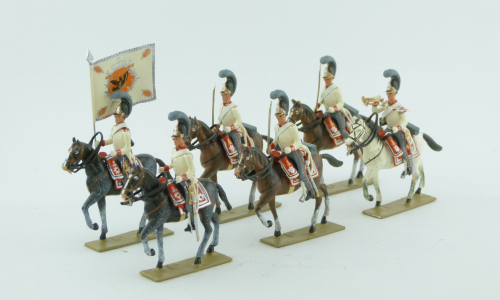 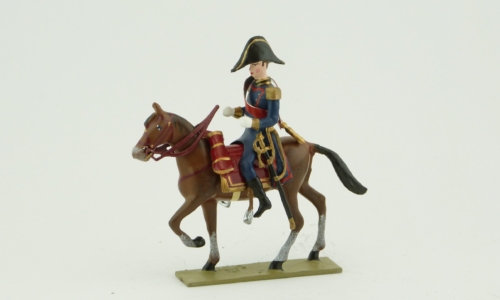 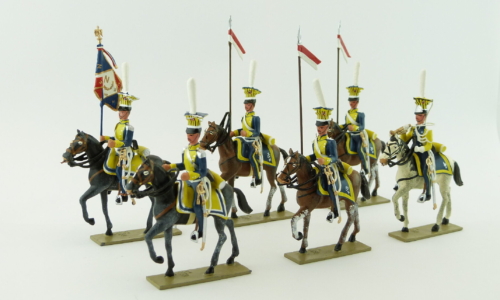 Lancers of the Vistula 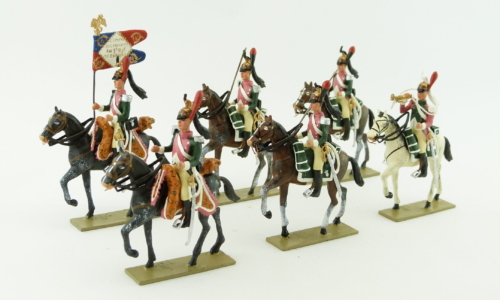 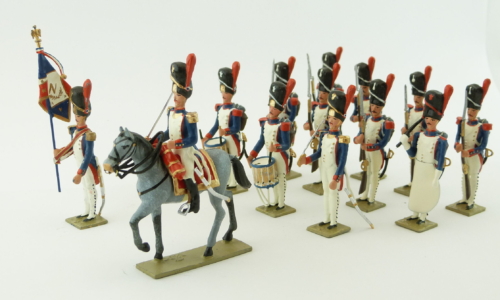 Grenadiers at the Fixe 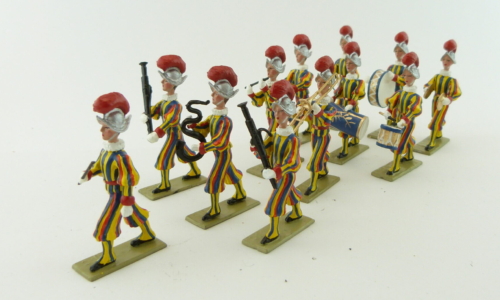 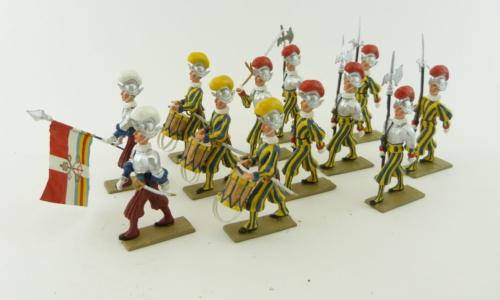 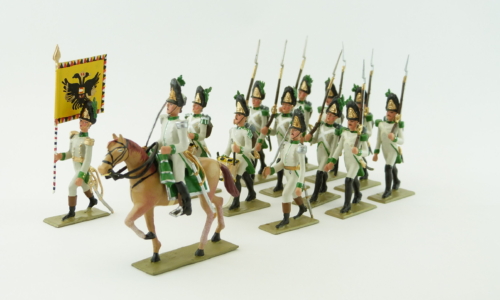 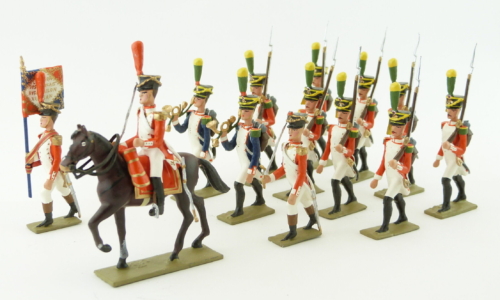 Grenadiers of the Valaisan Battalion